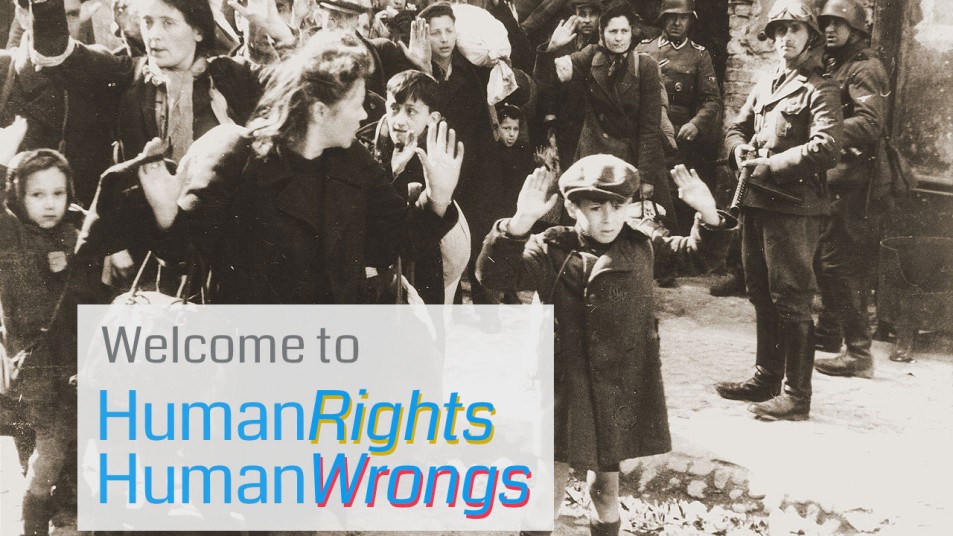 Introduction – from the universal to the personal

For decades I’ve been troubled by the word rights.  I resist the claimed entitlement that comes with rights.  It’s just too easy to say: with my rights I’m entitled to claim whatever’s yours, to create arguments based on victimhood.

Rights make too many arguments too easy to win because rights are The Silver Bullet –   metaphorically and literally.

And the existence of rights go further: you challenge my doctrine of rights, as my doctrine is the only answer, I need think no further, I can have your head, fizz, down comes the guillotine.

Then, rights become the weapon of the autocrat, whether Mugabe or Stalin or Mao or ISIS or Bashar al-Assad or any Ayatollah…

Governments always tell you, they are right, and they know what’s right.   Criticism, complaint, challenge, whether through legally structured processes, or through written or oral argument, is always irritating for government.  Governments don’t want to be faced with damaging consequences of their actions.  So they deny they exist.  Until, their feet really are held to the fire (metaphorically, I hasten to add).

As a resident of the UK, I am privileged.  Even without a written constitution and without formal rights, there are multiple legal protections, legislative and Common Law, that enable me to speak and write my thoughts, whether coherent or incoherent.

I believe we should never just accept the decisions of government.  We should always ask whether the decisions made by government are made for the general good, or just for the good of a small or limited but powerful group within our society.

And this brings me back to rights.  And wrongs.

Even in a society as comfortable and privileged as ours, governments do wrong.  Usually not intentionally.

However, governments chose to shoot one target and, in so doing, choose to ignore or dismiss whatever’s behind that target.  Behind the target is the person, or people, or economic group, or gender, or race, or religious worshipper.  Those who are collateral damage.

The Blog is about that.  Collateral damage.  The human cost of public wrongs.  The conflict between government macro-policy, and the direct and indirect recipients of the effects of policy, people.

And now, we really do come to rights.

Many who shout about how government has breached their Human Rights, appear to be believe those rights are absolute.  Rights are no more absolute than anything else.

Rights are relative.  They are the starting point. They pit people against policy, and frequently, they lose.

But without rights arguments would be difficult to start, government would brush under the carpet the wrongs they’d prefer not to have to address.   Whenever governments do keep brushing wrongs under the carpet, nastier forms of protest, than over-articulate stuffed-up wig-wearing lawyers, tend to result.

The first post for this Blog (as opposed to this introduction) is about how policy in extradition usually sidelines the human consequences of deportation.   The right to a private life and a family life – Article 8 of the European Convention on Human Rights – does not override the UK government’s power under treaty to deport a Polish citizen whose lived an unimpeachable life in the UK for most of 10 years.

This Blog will take Human Rights arguments where they go.  From whatever country, from and into whatever area of life.  The aim is to incorporate articles from professionals in different disciplines that touch the law, not necessarily lawyers.

I hope it provides a genuine contribution to the age old rights debate.

Who doesn’t want to change the world? Even in the smallest possible way.

We don’t get much chance. We live such fenced-in lives. Driven to satisfy our immediate needs – earn a living, get our children to school, sort out the washing.

Few of us have the courage of a Dr David Nott. Or a Terry Waite. Or Mandela. Or King.

Few of us choose to travel into the Syrian war zone to help treat those communities who are simply collateral damage in someone else’s territorial fight. read more